Why you Need Roller Compaction for Dry Granulation?

1. What is a Roll Compactor Machine?

A roll compactor also known as a chilsonator is a device that converts raw materials into powder.

The machine is also used to transform preprocessed powders into several other forms.

These include flakes, ribbons, and sheets. 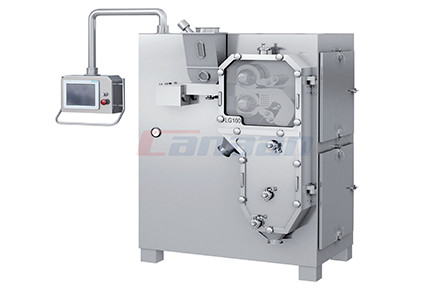 Over the years, roller compaction technology has become a perfect choice for processing heat and moisture sensitive materials.

And, I can tell you this for free – roller compaction technology produces high quality granules at a lower cost.

Now, let me take you a step further and explain the basic principles behind dry granulation. 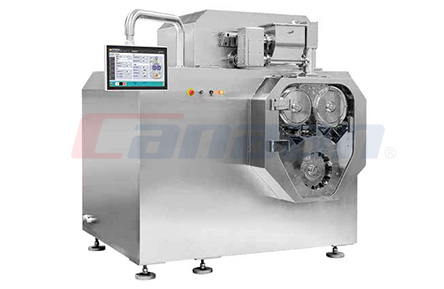 2. Why you Need Roller Compaction for Dry Granulation?

Roller compaction is so far the main and best technique used in dry granulation applications.

This is because it makes economic sense in all angles.

For instance, it ensures maximum productivity even when your resources are limited.

I mean, we all want to use things that not only make our work easier but also that help us achieve maximum efficiency.

This is precisely why you need roller compaction for dry granulation.

Read on to find out more reasons why.

Granulation is the formation of larger particles by joining together smaller ones.

In the pharmaceutical industry, this process usually involves compressing powders together to form granules.

These could be powders of either the same or different chemical compounds.

The product so formed is called a granule, and its comparatively larger size makes it easier to further process.

Before now, wet granulation was the most common technique for granulating materials.

This process made use of liquid binders.

Drying was also part of the process to help get rid of the moisture present in the granules after processing.

Starting from the late 1940s however;

A better understanding of active pharmaceutical ingredients resulted in the increased use of dry granulation techniques.

Dry granulation eliminates the use of liquid binders and the drying process.

It instead uses high pressure, often 30-70 bar, to force particles to bond together.

Occasionally, a binding agent, a dry powder, may be added to ensure better bonding.

The process may also incorporate the use of fillers such as lactose and starch, or glidants.

Initially, slugging was the dry granulation process of primary use.

Well, slugging; a batch process in which powder is fed into a large compression machine to form slugs.

The slugs are then transferred to a different machine to be set into the appropriate final form.

These could be tablets, capsules, or powders for an oral suspension.

But why did slugging stop?

Well, it is a relatively slow process.

This is very slow for large-scale granulation.

Besides, the process causes significant sound pollution and demands more space, energy and time to produce its yield.

Slugging, is not interfaced with modern control systems.

This denies operators the chance to tweak the process to enhance product consistency.

I mean, it’s slow, noisy and quite traditional.

It’s quite apparent that operators would want a better alternative for dry granulation.

One like roll compaction which is the primary technique in use nowadays.

Unlike slugging, in roll compaction powder passes through a gap set between counter-rotating rolls.

Depending on the design, the powder can be delivered to this gap via gravity or use an active process. 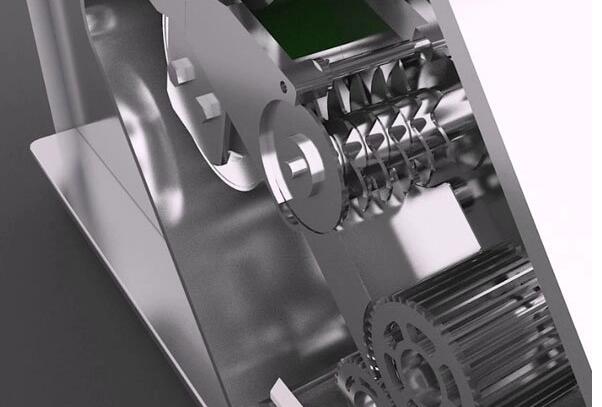 At this gap, the powders are put through increasing pressure, aggregating them into a larger form, such as a flake.

This gap in a roll compactor is divided into three regions: slip, nip, and release.

When the powder is fed into the rollers, it first passes through the slip region.

The particles are rearranged at this point.

But then, given the distance between the rolls, the particles easily slip, as the pressure exerted here is relatively small.

At a variable angle, the nip angle, the powder moves apace with the rolls and is moved into the nip region, where most of the compaction occurs.

As the now compacted powder moves further down the process, the distance between the rolls widens.

This makes the compacted powder to fall into the release region.

From the release region, the powder goes into the milling system, where it is processed into the desired size.

A system of filters then isolates oversized granules and fines to be recycled.

The finished products on the other are collected in a different assembly.

As I’ve told you earlier, roller compaction is the primary technique in use within the pharmaceutical industry.

It is significantly superior to other granulation techniques.

a) Roller compaction is cost effective

First of all roller compaction is cost effective.

It beats other granulation techniques like wet granulation that require extra ingredients, i.e., liquid binders to hold products together.

Similarly, since it doesn’t require such liquid binders, roller compaction can be used with sensitive chemicals.

These could otherwise be degraded when exposed to the heat and moisture in wet granulation.

Likewise, the absence of a drying process in roller compaction makes it a suitable technique for compounds with low melting points.

As a continuous manufacturing process, roller compaction has been demonstrated to be relatively simple and easy to operate.

With the input and several variables easily adjustable, it is far easier to achieve content uniformity using this process.

Roller compaction also enjoys a high mass output, depending on the capacity of the machine in use.

There are small variants of roll compactors that may process only hundreds of grams of product every hour.

Industrial-sized roll compactors can, however, churn out more than 5 tons per hour.

One, tablets made by roll compaction suffer from a loss of re-workability.

This somewhat demonstrates a lower tensile strength when compared to tablets produced via other processes, i.e., direct compaction or wet granulation.

This phenomenon as most resources explain is a consequence of double compaction, first due to the initial roll compaction and then during tableting.

The process also generates quite a bit of compact powders, called fines.

The usage of a liquid binder in wet granulation essentially eliminates this issue.

However, we know that roll compaction makes no use of such liquid binders.

As such, recycling is necessary for this process to help maintain a decent fines yield.